Preparing for Destruction: A Glimpse into the minor holiday of Tisha B’Av 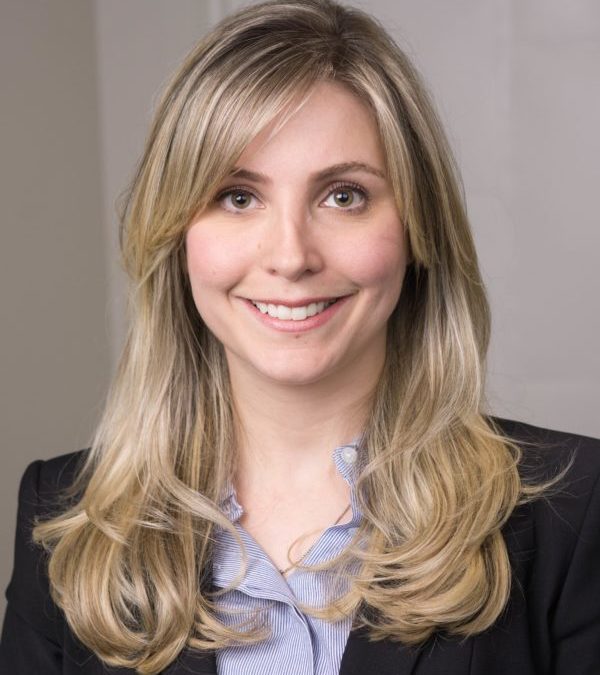 Preparing for Destruction: A Glimpse into the minor holiday of Tisha B’Av

Tisha b’Av is a minor holiday that we observe this year on August 13-14th. It is the day that we remember the destruction of both the Temples in Jerusalem. For those of us who do not know, the temples were the center of Jewish life and practice from around 957 BCE through the destruction of the Second Temple in 70 CE. Jewish life looked a lot different from what it is today. Rather than praying to God for special reasons or occasions, animals were sacrificed on an altar in the Temple. Hm, not something that would really fly today, now would it?

One of the main reasons why the destruction of the temples was such a huge loss is because it changed Judaism and our tradition forever as we knew it. The rabbis, who at the time were very learned scholars and not necessarily leaders of a community like we know them today, had to come up with a new type of Judaism that would work in a world without the central Temple in Jerusalem. Talk about a tall task!

So how can we observe this holiday today and remember the temples even though we have never seen them or experienced life during that period? Similar to most things we remember or commemorate in Judaism, we honor them and experience them through our memory: through telling stories, through study and learning, and through rituals such as lighting a memorial candle. The temples were a huge part of our people’s history, something that seems so foreign and far away from us now. It is our job as the future generations to learn about the temples, to read about our people’s history, and to teach our children about them so that the memory does not fade.

So how can we prepare for this pending destruction that we commemorate in a few weeks? We can study about the temples, we can watch videos or look up pictures online about what the temple must have been like, and we can just appreciate the fact that despite the absence of the temple in Jerusalem, we are still part of a thriving, learned, and exciting Jewish community. We many not have one temple, but we do have many communities of learning, synagogues, and Jewish families to hold the torch of the Jewish people.